Volunteers at East Somerset Railway have an exciting new project for 2020 with the arrival of Ex GWR Large Prairie 4110 2-6-2T which arrived at the Cranmore site today after being transported from the Dartmouth Steam Railway.

The East Somerset Railway will begin three years of restoration work followed by a three year period when the ESR will be able to use the loco to haul their passenger trains.

4110 was built at Swindon Works in 1936 and withdrawn from service in 1965. After languishing at Barry scrapyard until 1979 it was sold to the West Somerset Railway in 2015, remaining at Minehead until February last year when, due to lack of funding for the restoration work, it was sold to the  Dartmouth Steam Railway. 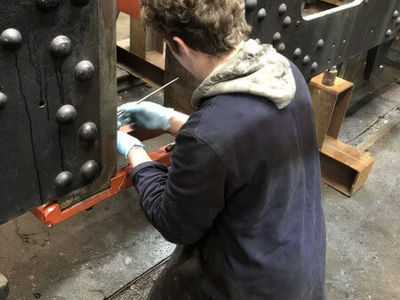 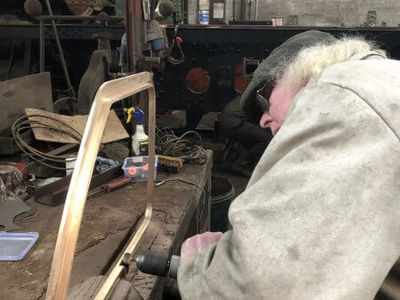 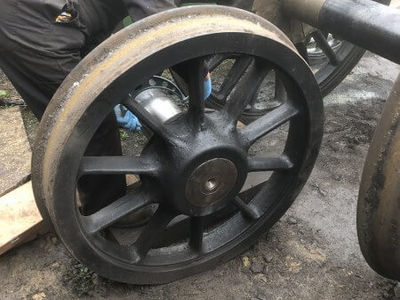 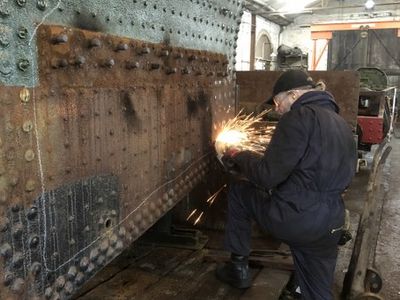 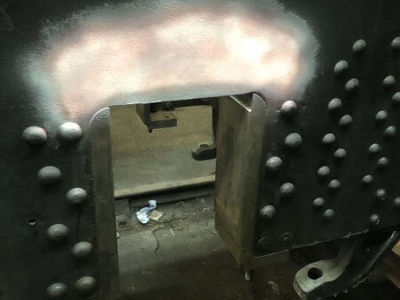 Last week we hired the cranes to lift the boiler and the frames off the wheels. Since then we have removed the axleboxes ready for inspecting. 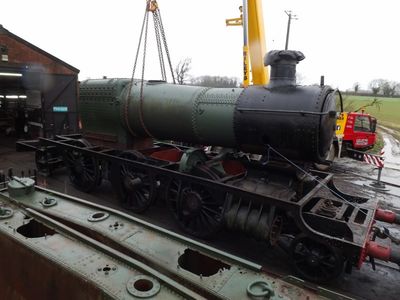 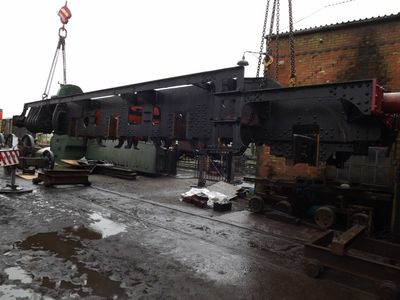 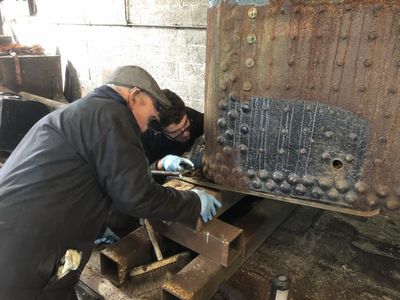 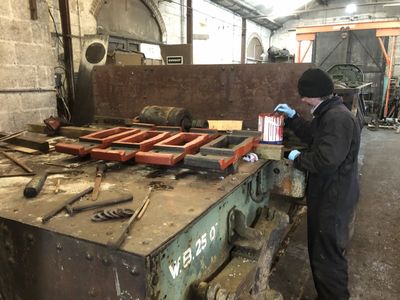 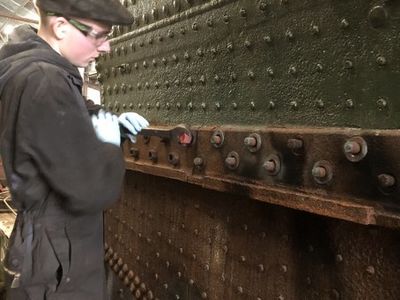 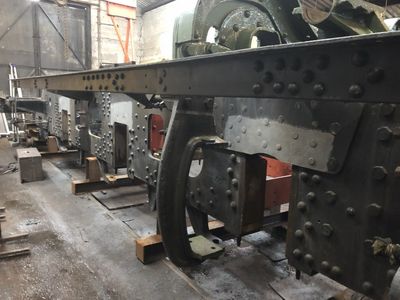 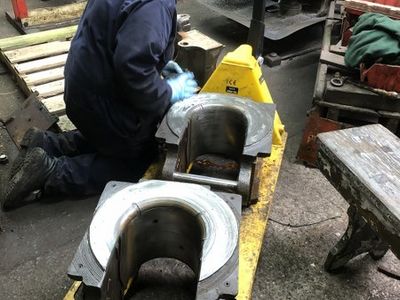 4110's  first few days - the cab, bunker, tanks and larger items have been removed ready for the work to begin. 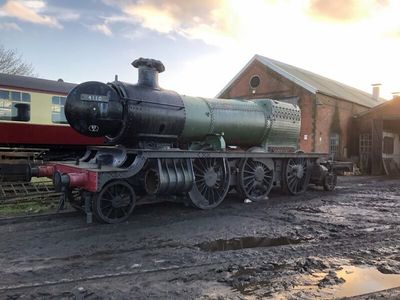 Museum roof and platform nearing completion……. February’s weather was not well suited to running a roofing contract, but despite the...
Read More