On Track at The East Somerset Railway

The East Somerset Railway at Cranmore has made some great strides forward over the past few years. With the aid of £100k of lottery grants, the down platform, demolished by BR in the 1960s, has been rebuilt, along with its waiting room. The old station building on the up platform has been refurbished and now houses a new museum with period waiting room and ticket office. These and other improvements have given visitors more to see and do at Cranmore and have resulted in an increase in visitor numbers. Other developments are being planned which are expected to see further growth in visitor numbers and the ESR is looking into how it can expand its services to cater for the extra demand.

But before trains are able to depart from the new platform, improvements have to be made to the track and signalling to ensure safe operation. The ESR is therefore looking for more volunteers to join its Permanent Way gang to carry out this project as well as other improvements to the track.

Much of the ESR’s track was laid many years ago and the ESR recognised that a considerable backlog of maintenance tasks and renewals had built up. In the last few years, the Railway has been able to invest substantial amounts of money in the track but urgently needs more people to assist with keeping the track in good condition. The ESR would be delighted to hear from anyone who is interested in helping with this or any of the many other tasks at the Railway – contact the ESR by email to [email protected]. 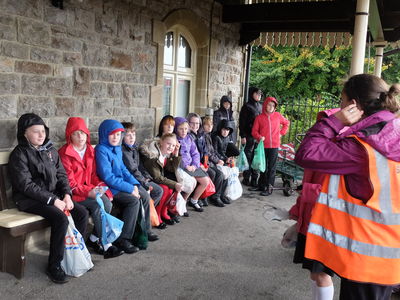 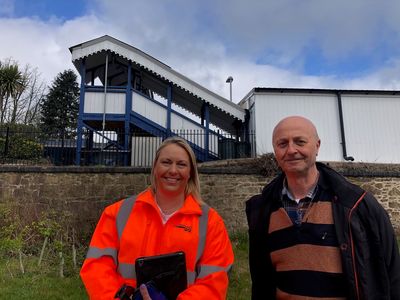 The Network Rail project to replace the old listed GWR footbridge at St Erth in Cornwall is going ahead...
Read More